Featuring members of The Band and Levon Helm Band 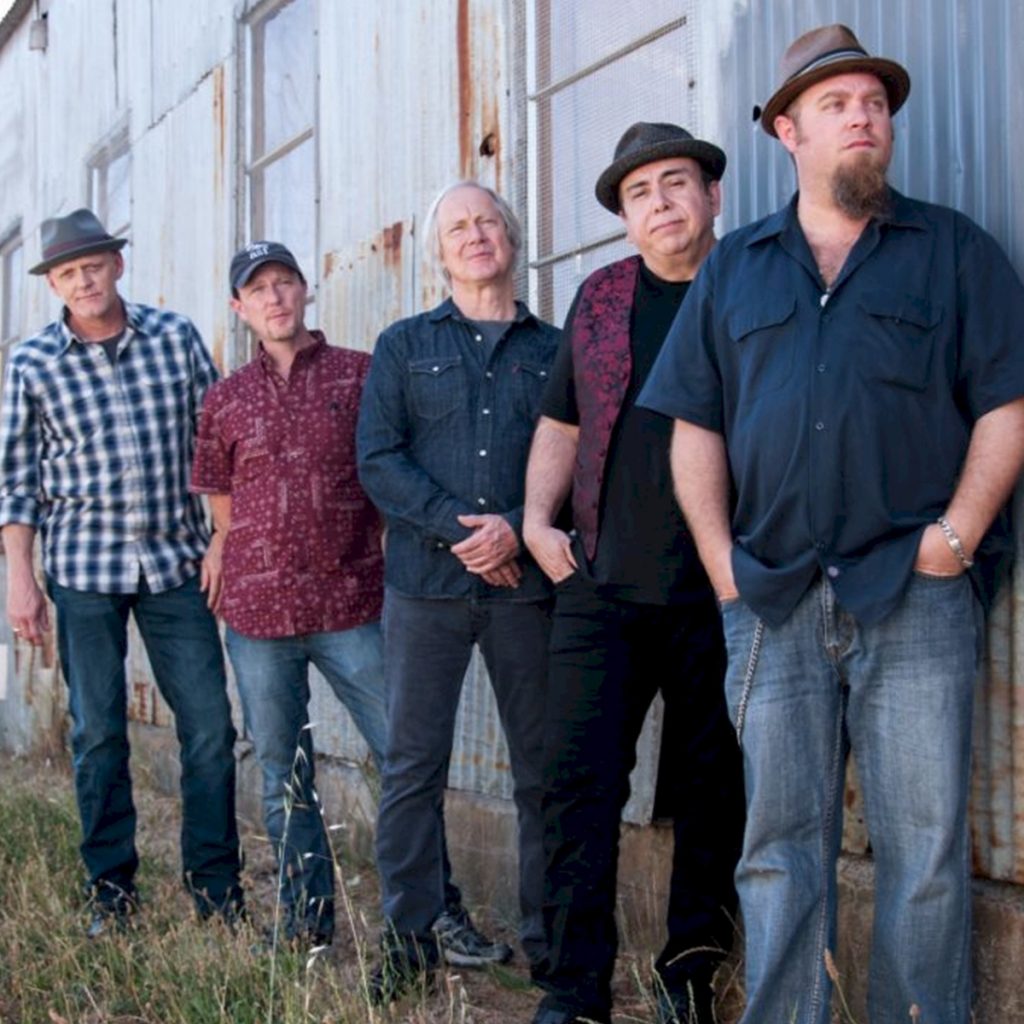 ABOUT THE WEIGHT BAND

Performing their current album, World Gone Mad, as well as classic songs of The Band, The Weight Band is led by Jim Weider, a 15-year former member of The Band and the Levon Helm Band. The Weight Band originated in 2013 inside the famed Woodstock barn of Levon Helm. Weider was inspired by Helm to carry on the musical legacy of the Rock and Roll Hall of Fame group.

Years of touring have seen The Weight Band revive “The Woodstock Sound,” keeping the spirit of Americana/Roots Rock alive for audiences of all ages.  They continue to keep the sound vibrant by releasing new music, evidenced by the album World Gone Mad (February 2018.) Their live set features Weight Band songs from the new album as well as fan favorites from The Band’s treasured catalog, including “Up On Cripple Creek,” “The Weight,” and “The Night They Drove Old Dixie Down.”

The Weight Band includes Brian Mitchell (The Levon Helm Band), Michael Bram (Jason Mraz), Matt Zeiner (Dickey Betts Band), and Albert Rogers (The Jim Weider Band). With a US and international tour schedule slated for 2019 and beyond, The Weight Band complements The Band’s timeless legacy while pushing the music forward for new audiences.

Billboard, Relix Magazine, and others have taken notice, as have generations of The Band fans who have yearned for new material since their last studio release almost 20 years ago. The Boston Globe proclaims World Gone Mad “strikes a chord between past & present,” and the Chicago Tribune says “The Weight carries on where The Band left off.” Goldmine Magazine cited World Gone Mad as one of the best indie albums of 2018, saying the group “effectively revives and recreates The Band’s original rustic sound as a successor [and] keeps that arcane spirit alive!”

Jim Weider (guitar, mandolin & vocals) is a former member of The Band. From 1985 to 2000, Weider replaced Robbie Robertson as their lead guitarist, writing songs and performing on their three studio albums, Jericho, High on the Hog, and Jubilation. He toured internationally with original Band members Levon Helm, Garth Hudson, and Rick Danko for fifteen years and was featured with them on numerous albums, films, videos, and in television appearances.

Michael Bram (drums & vocals) is a soulful singer and multi-instrumentalist. Bram splits his time drumming for The Weight Band and Jason Mraz. He has been a staple in the New York music scene for almost two decades- other career highlights include working with Willie Nelson and recording tracks with Bob Margolin of The Last Waltz fame.

Brian Mitchell (keyboards & vocals) is a current member of Levon Helm’s Midnight Ramble Band and is well-known within the circles of the music industry and beyond for his solo career and his high-profile collaborations. He has recorded and performed with some of music’s most respected artists, Levon Helm, Bob Dylan, Al Green, B.B. King, and countless others.

Albert Rogers (bass, vocals) has shared the stage with Levon Helm, Garth Hudson, and played in The Jim Weider Band. Rogers has also performed with Sid McGinnis, Hubert Sumlin, Jimmy Vivino, Albert Lee and many others.