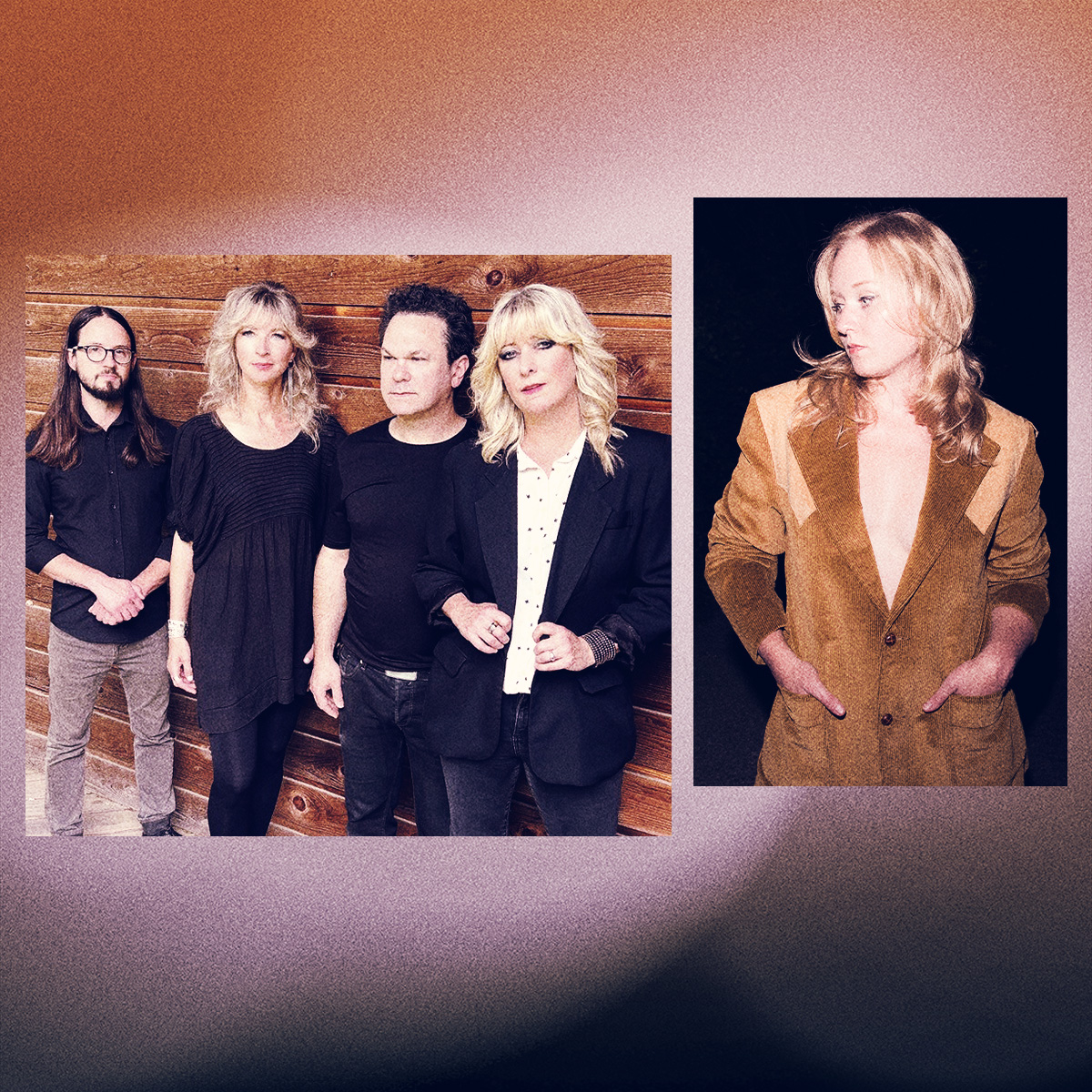 ABOUT THE BELLE SOUNDS

Synth-pop quintet The Belle Sounds have been called “one of the best pop bands in Austin” (Austin American Statesman), “Best New Band” (Austin Chronicle) and have their own day named after them in their hometown, but the band and it’s husband-wife core of Noëlle Hampton and André Moran have never been content to rest on their laurels.

2020 saw them releasing one song per month and making good use of the grant awarded to them by Black Fret by creating videos and new content. Additionally, their work garnered them a coveted spot on The Austin American Statesman’s Best of 2020 list, a KUTX Song Of The Day and a placement in the popular Netflix show, Outer Banks. Hampton and Moran’s musical partnership has yielded incredible opportunities onstage too, like playing The Lilith Fair stage and more recently, Bruce Hornsby at Kirk Watson’s Under The Stars Benefit in Zilker Park.

All the accolades are due to an ever evolving lineup and sound, now rich with lush soundscapes intertwined with effervescent harmonies and poignant lyricism. All the swirling guitar sounds and layered synths are anchored by a reverence for good old fashioned hooks, a trait they share in common with their influences, which range from harmony-driven bands like Fleetwood Mac to 80s synth-pop icons, up to the current sounds of Nu-Disco and Alt-Pop.

While the creative duties are the domain of songwriter/producer Hampton and producer/engineer Moran, they are joined by longtime band members Emily Shirley (keys/vocals) with Jim Echels (drums) and Greg Hagen (bass/vocals).

Noëlle and André met at a club in their then-home of San Francisco and it was love at first sight. Their personal and artistic chemistry flowed abundantly, so playing together came naturally and they quickly landed song placements and slots opening for everyone from Wilco, Chris Isaak and Pat Benatar to the great Bob Dylan on top of being featured in the very first iTunes commercial along with Iggy Pop, Jeff Tweedy, Ziggy Marley and Aimee Mann.Though the duo had considerable success playing their own brand of Americana both in California and their adopted hometown of Austin, where they moved in the early 2000s, Hampton yearned to create music inspired by her 70s/80s pop leanings and so The Belle Sounds was born in 2013. The band released an eponymous first album, then the EP Black Stone, followed by 2018’s The Sea Within. The recent releases are introspective journeys through Hampton’s inner psyche. “The difference between our woes and other professions is that we get to write our anger, sadness, love, fear and everything else into song. It’s the best therapy ever.” Praise for the group’s new sound began to roll in, including admiration for their “brilliant atmospheric guitar soundscapes” (Austin American Statesman) and “soaring synth and vocal harmonies” (Glide Magazine).

Instead of taking a breather during the pandemic, Noëlle dove deep into creating music, culminating in the release of 12 singles, compiled into a Bandcamp album titled, Stay Alive- The 2020 Singles. She took advantage of the extra time and isolation the lockdown provided to work on her production skills which led to the band’s more current glossy indie pop sound. Tapping into André’s years of engineering and production experience, the couple fine tuned each track, showing once again what great chemistry can do. Multiple videos followed, including the stunning animation/live concept video collaboration with local sultry jazz crooner Seela Misra for their single, “NOW YOU SEE ME.”

With a history rich with accomplishments and growth under their belts, 2021 looks to be another whirlwind year for The Belle Sounds with an EP, single and video scheduled for summer release and the band eager to showcase new material live at their EP release party on 8/20/2021 at Capt. Quacks (Soundspace) in Austin, TX.

Sara Houser, lead singer and songwriter for Löwin, is set to release a new song titled “Mirror” on June 18, 2021 under the solo moniker of S. L. Houser. For the last 7 years, Houser has fronted the indie pop quartet Löwin. Their album Heavy as the Sun received accolades from local giants KUTX, SXSW, the Austin Chronicle, as well as music blogs like OVRLD and Side One Track One.

You may not have caught a Löwin show but chances are you’ve heard Houser’s voice before. In addition to Löwin, she’s been a session vocalist (and pianist) for some of Austin’s finest appearing on albums such as Spoon’s Hot Thoughts, Walker Lukens’ Tell it to the Judge, Golden Dawn Arkestra’s Darkness Falls on the Edge of Time as well as their new single “Phenomenal”, A Giant Dog’s Neon Bible tribute, Coco Zandi’s (Alexander Beggins of Wild Child) singles “Paradise” and “Angel”, Otis Wilkins’ “Joni Mitchell was Punk” and “Shaker #42” as well as New York’s Griffin Robillard’s “King of the Laymen” and “1 Wicked Morning.”

After years of recording and performing for her peers while simultaneously putting energy into Löwin, Houser has, for the first time in her life, decided to release material as a solo artist. “I’ve written music since I was 14 but have never released something as “myself.” I felt like I really needed that autonomy moving forward. It has been a much needed exercise in trusting myself and my musical ideas.” Post pandemic sabbatical, Houser is coming back recharged and with more focus on her song craft than ever. “Mirror” is an anthem for women in music.

“I wanted to write a song that was a testament to my experience as a woman in music. The idea of seeing someone as your mirror started floating around in my head – I think largely because so much of my youth was consumed by the idea that I had to be “as good as” or seen by my male musician peers. I didn’t realize how much that mentality had weighed me down over time. Writing “Mirror” and releasing music as a solo artist was a way for me to take that power back. To own my experiences – both positive and negative – and acknowledge that it has made me the musician and writer I am today.”