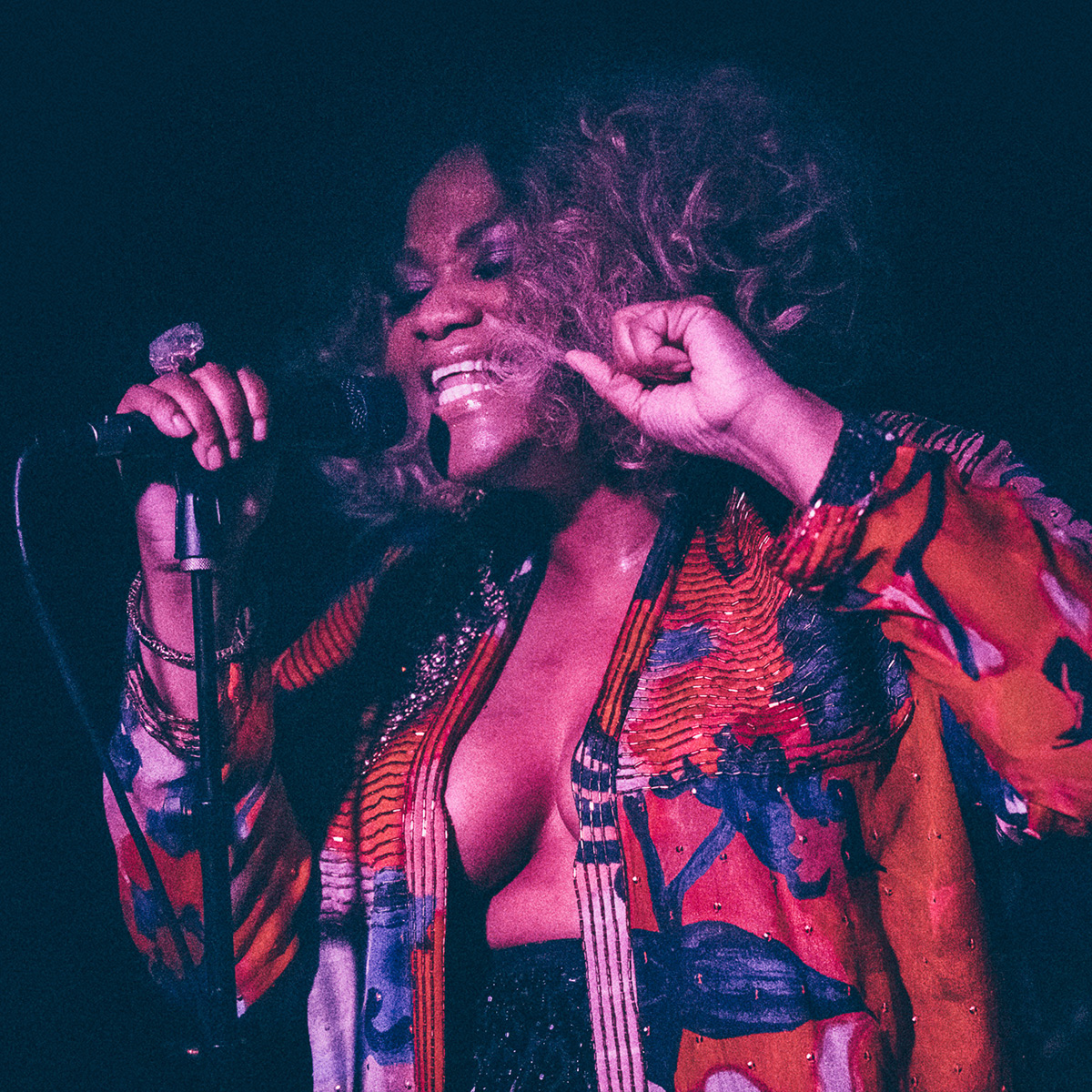 Austin, TX soul empress Taméca Jones has reigned in her hometown for over a decade. This two time Austin Music Awards winner of best vocalist commands any stage that she is on. Whether she opens for Gary Clark Jr, Leon Bridges, the Black Pumas, Willie and Lukas Nelson, or headlines her own shows, Tameca proves her talent is as big as her home state.  Her song “Good Boy” was featured in an episode of “Walker Texas Ranger.”  She has graced the stages of Austin City Limits Festival, SXSW, Apollo Theater, and regularly sells out venues in her hometown.  This fall, she will release a brand new single called “Gimme That” and an album to follow.
https://livesessions.npr.org/videos/tameca-jones-are-you-awake

Texas transplant Drint is the embodiment of the self-made, Austin urban pop artist. Combining elements of contemporary R&B and introspective pop, his music transforms into a confident array of beats and language that stirs the heart.