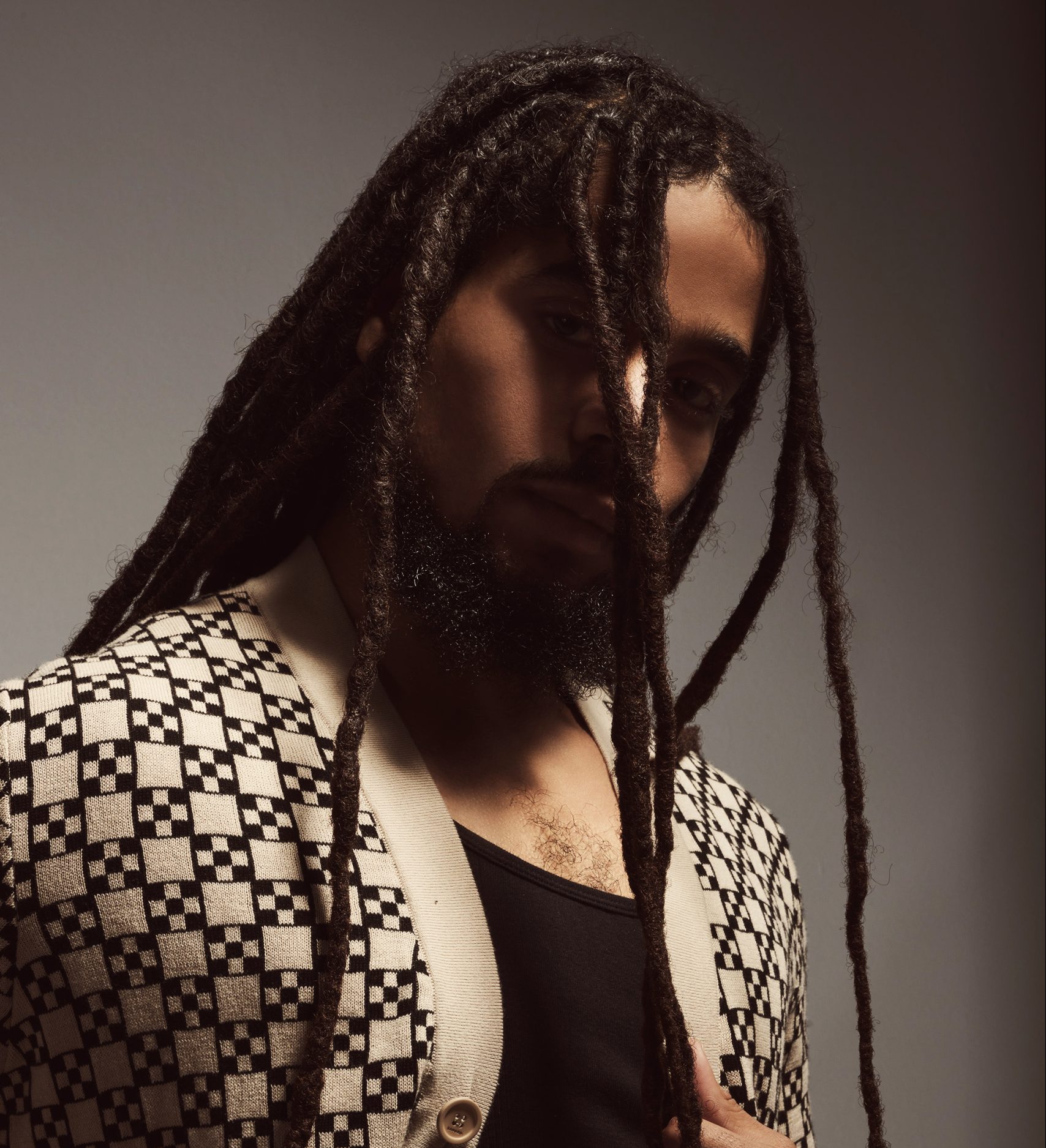 The maternal grandson of Bob Marley, Skip Marley is part of the legendary reggae family that also includes his mother, Cedella, and uncles Ziggy, Stephen, and Damian Marley, yet his own sound adds touches of contemporary pop, rap, and rock forms. He first rose to prominence after being featured on Katy Perry’s 2017 hit “Chained to the Rhythm,” which he followed over the next few years with several singles of his own. The languorous “Slow Down,” his chart-topping 2019 collaboration with H.E.R., was included on his debut EP, Higher Place, the following year.