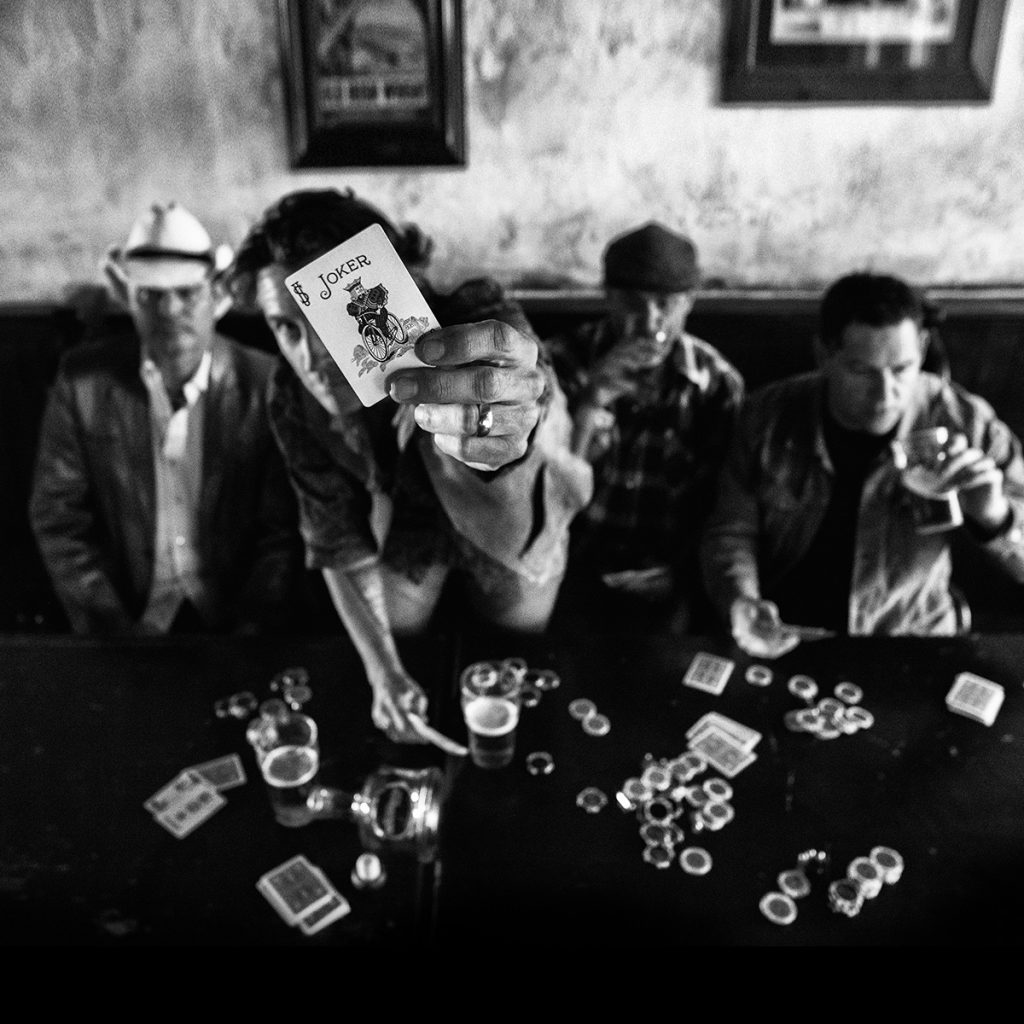 The Roger Clyne & the Peacemakers show previously scheduled for Wednesday, April 15 has been rescheduled to Thursday, August 20. Tickets purchased for April 15 will remain valid for August 20, with no need to repurchase or have them reissued.  We apologize for any inconvenience, appreciate your patience, understanding, and continued support.

Available updates regarding all affected upcoming shows can be found at www.3TENaustin.com/updates.

ABOUT ROGER CLYNE & THE PEACEMAKERS

Bridging the gap between rock & roll, roadhouse Americana, and the music sound of the southwestern United States, Roger Clyne & The Peacemakers have carved their own path over the last 25years. They’ve traveled the world, sent eight albums to the top of the Billboard Internet Sales Chart, launched an annual music festival in Mexico, started their own line of ultra-premium tequila and built a global community of music-lovers and peacemakers–all while remaining 100%independent.The band just released their 10th studio album in 20 years-“Native Heart”.Produced by Grammy winning legend Steve Berlin and mixed by Michael Brauer at the iconic Electric Lady land, they shine new light on a band that’s built a career on trekking their own path with their own sound style of twang and taller-than-life characters of the Southwest to a rock & roll soundtrack.The band’s roots run deep, sinking back to a time with The Refreshments–the hometown heroes of Phoenix during the mid-1990s, fueled by a major-label deal with Mercury Records, a popular song (”Banditos”) on American rock radio andMTV, and the unique distinction of being both the composers and performers of the theme song for the culture favorite “King of the Hill” TV show. All served to introduce Roger Clyne’s songwriting to a national audience. The Refreshments sang about Mexico, liquored-up bandits and troubadours, mixing the lore of theAmerican Southwest with guitar muscle and pop/rock melody. Clyne deepened that sound with The Peacemakers, a roots rock band relying not on a record label for support, but on near-constant touring and a rare, genuine connection with fans.Last year, the band’s founders, Roger Clyne & PH Naffah, appeared in a full length documentary “here’s to life” about The Refreshments. Which celebrates the 20th Anniversary of the debut album,Fizzy Fuzzy Big & Buzzy. Two decades after its release, the album continues to influence a wide range of rock and country musicians, 12 of who will put their own stamp on the album’s music with an upcoming, all-star tribute album recreation of the iconic album.