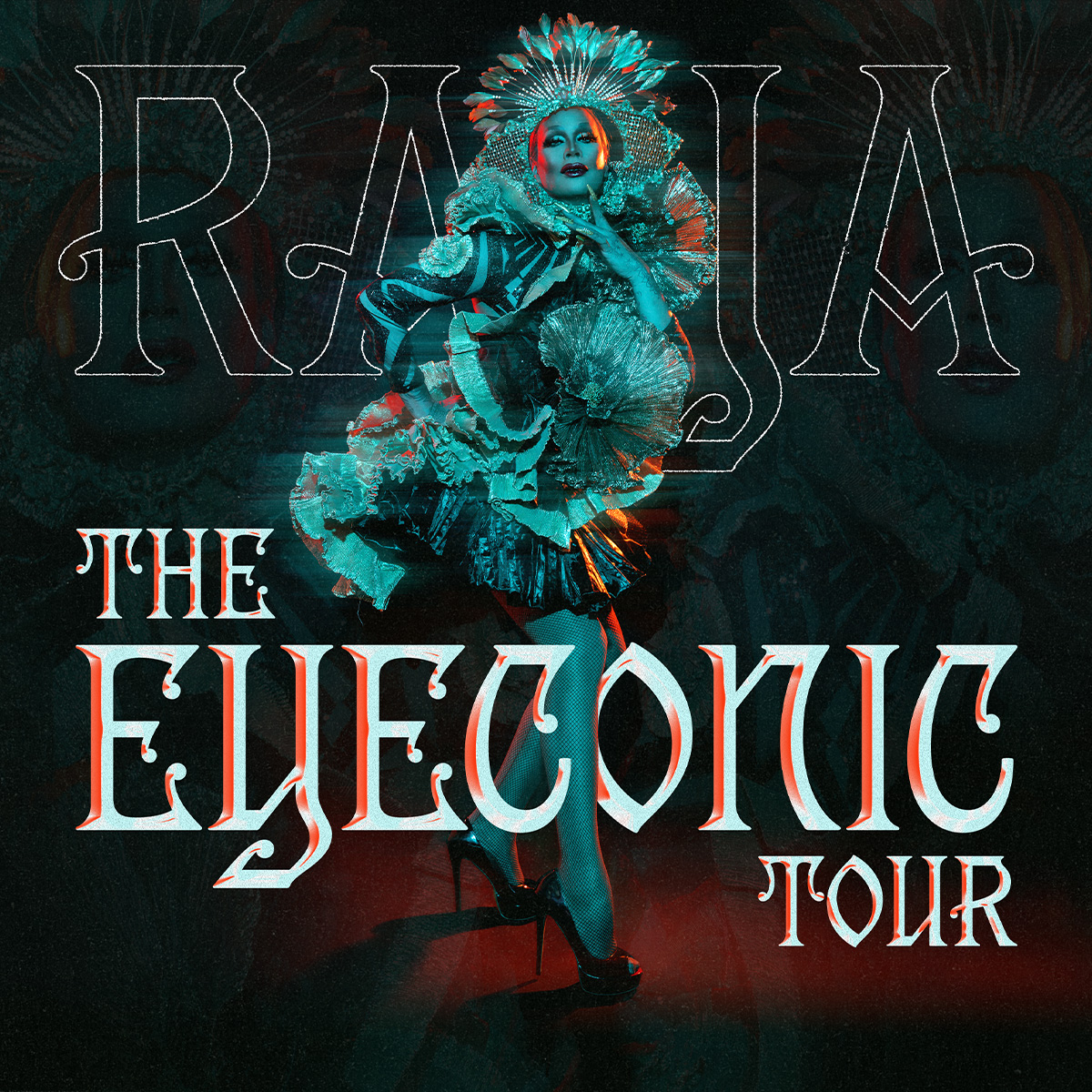 Raja is an artist of many talents. Her love for style, experimentation, and all things provocative has set her apart as an entertainer in the Southern California drag circuit for 30 years. She is deeply influenced by the arts, fashion, and all pop global sub-multi-culture. Her art and performance style is meant to emphasize all things that challenge the mind, body, and soul to imagine beyond the box. She is often described as a chameleon because Raja prides herself on her constant evolution. Her looks can range from highly Avante Garde to feminine and glamorous. One of Raja’s greatest triumphs as a drag artist is being the winner of the popular television reality competition RuPaul’s Drag Race Season 3, and winning the title of She Done Already Had Herses on All Stars Season 7. She won a multitude of fans and followers as a result,making Raja one of the competitions most beloved, controversial and memorable stars.