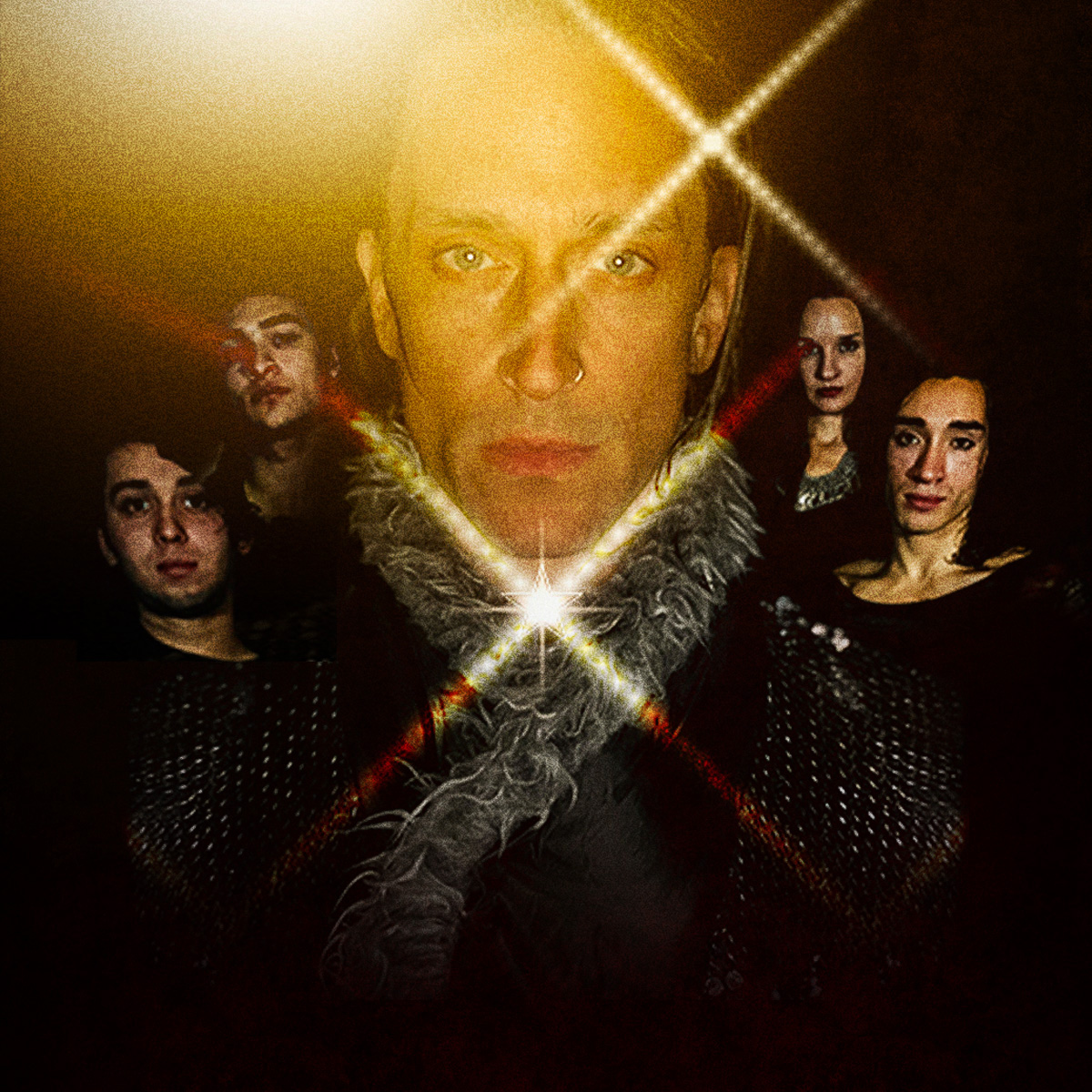 Every so often a band or artist comes along that changes the temperature in the room. They cannot be defined by one of their songs or be put into any one genre. Their sound is universal yet unique and their emotion is unparalleled. This is Ours.

Led by multi-instrumentalist, singer, songwriter, and producer Jimmy Gnecco, this band which also includes April Bauer, Chris Iasiello, Mikey Iasiello and Carmelo Risquet originally blew up the scene and played non-stop shows around  NYC and New Jersey before Dreamworks won them in a bidding war. Ours return with their self titled album to remind everyone just how powerful, relevant and important music is in the year 2021.

Brotherhood binds a rock band together much like a gang.

Rather than throw down in the streets, The Revel throw down on stage and in the studio. The New Jersey quartet—brothers Dean [lead vocals, guitar] and Dillon D’Antuono [lead guitar, backing vocals], Stephen Mir [bass, backing vocals], and Kyle Smith [drums]—pack a knockout punch with howling vocals, rip-roaring leads, and stadium-ready rhythms. After performing alongside icons such as Bon Jovi and receiving acclaim from American Songwriter, The Aquarian, and many more, they roar to life on a series of independent singles and their forthcoming 2021 EP.

“We’re not just a band; we’re a gang of brothers,” affirms Dean. “The four of us create a vibe and bring a distinct energy.”

“We share the same fire in our hearts and souls,” Dillon agrees.

Dean and Dillon discovered this energy as kids in Jersey. At seven-years-old, the elder Dillon received his first guitar, and Dean soon followed suit. By middle school, they launched a garage band of their own, unlocking inimitable chemistry in the process. Inspired by everything from Aerosmith, Led Zeppelin, and U2 to Rival Sons and Royal Blood, the musicians developed their chops over countless hours of jamming.

Along the way, The Revel drew just as much inspiration from New Jersey as they did from dyed-in-the-wool rock.

“We’ve got that Jersey attitude and mindset,” Dean admits. “It’s about never giving up, not taking shit from anybody, and making it fucking happen. We fight for what believe in. It comes from looking across the river at New York City and having the hunger to get there.”

In 2017, the duo made their debut with the self-titled The Revel EP. Welcoming Kyle and Stephen into the fold, the lineup solidified. During 2018, they caught the attention of Bon Jovi and opened up for the New Jersey legends at The Prudential Center in Newark. The guys also canvased the country with the likes of Buckcherry, Blue Öyster Cult, Skid Row, and Joyous Wolf and unleashed the Don’t Let Me Go EP during 2019. In the midst of the Global Pandemic, they kicked into high gear creatively, cranking out new music.

“We’ve got this unbelievable chemistry,” says Dillon. “We’re so close now it’s like we can read each other’s minds. It’s completely opened up Pandora’s Box. We decided to capture that.”

They did so on the single “And It Goes.” The Revel lock into an airtight four-on-the-floor groove as the momentum builds towards a swaggering chant. A scorching riff winds around the hypnotic hook and resounding lead.

“The goal was to write something that would get stuck in your head no matter what,” Dean explains. “We’re combining this earworm vibe with meaningful lyrics. We really play every card on it.”

On the other end of the spectrum, “Lost In The Moment” takes shape as a bold ballad pushed to heavenly heights by piano. “We tried to do something a little different,” adds Dillon. “We’re really pushing ourselves.”

In the end, this gang might just flip rock ‘n’ roll upside down.

Dillon leaves off, “We want to take people on a ride and let them bring that energy home.”