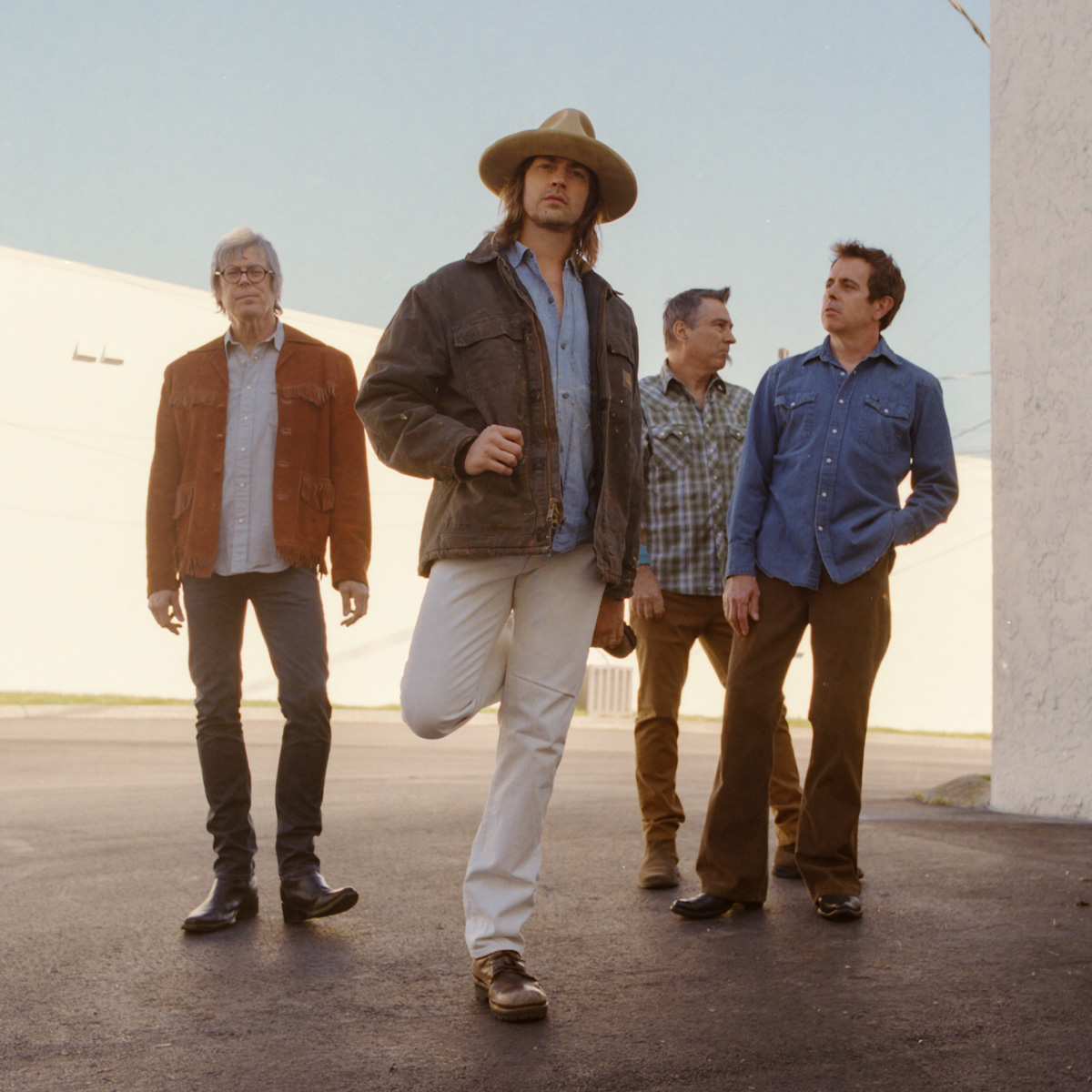 Attention Old 97’s fans! At the request of the artist, there are updated health and safety requirements for fans coming to see Old 97’s at 3TEN Austin City Limits Live on September 25 & 26, 2021.

These regulations will apply to all members of your party (including children) before they are allowed entry to the event and to any users of the tickets purchased by you.

DO NOT attend the event if you have recently been exposed to a confirmed COVID-19 case or are exhibiting symptoms consistent with COVID-19 in the 48 hour period prior to the event.

“Rock and roll’s been very very good to me,” Rhett Miller sings on “Longer Than You’ve Been Alive,” an epic six-minute stream-of-consciousness meditation on his life in music. It’s a rare moment of pulling back the curtain, on both the excesses and tedium of the world of a touring musician, and it’s the perfect way to open the Old 97’s new album, ‘Most Messed Up.’

“I wrote that song very quickly and didn’t rewrite one word of it,” Miller explains. “It’s sort of a thesis statement not just for this record, but for my life’s work.”

To say that rock and roll has been good to the Old 97’s (guitarist/vocalist Miller, bassist/vocalist Murry Hammond, guitarist Ken Bethea, and drummer Philip Peeples) would be an understatement. The band emerged from Dallas twenty years ago at the forefront of a musical movement blending rootsy, country-influenced songwriting with punk rock energy and delivery. The New York Times has described their major label debut, ‘Too Far To Care,’ as “a cornerstone of the ‘alternative country’ movement…[that] leaned more toward the Clash than the Carter Family.” They’ve released a slew of records since then, garnering praise from NPR and Billboard to SPIN and Rolling Stone, who hailed the band as “four Texans raised on the Beatles and Johnny Cash in equal measures, whose shiny melodies, and fatalistic character studies, do their forefathers proud.” The band performed on television from Letterman to Austin City Limits and had their music appear in countless film and TV soundtracks (they appeared as themselves in the Vince Vaughn/Jennifer Aniston movie ‘The Break Up’). Breaking Bad creator Vince Gilligan told The Hollywood Reporter that he put the band on a continuous loop on his iPod while writing the show’s final scene.