with James Petralli (of White Denim) 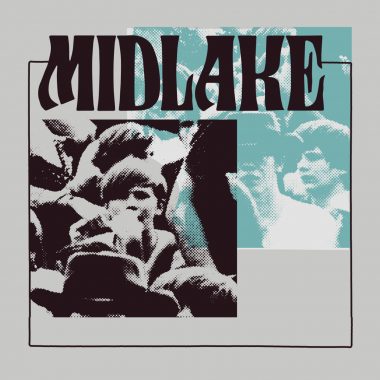 Attention Midlake fans! At the request of the artist, there are updated health and safety requirements for fans coming to see Midlake at 3TEN Austin City Limits Live on September 18, October 29, and November 27, 2021.

All attendees of these events must have received a negative COVID-19 test result within 72 hours of attending each show.  Guests not wishing to provide a negative test result can voluntarily show proof of full vaccination instead. In attending the event(s), you certify and attest that you and all individuals in your party:

These regulations will apply to all members of your party (including children) before they are allowed entry to the event(s) and to any users of the tickets purchased by you.

DO NOT attend the event(s) if you have recently been exposed to a confirmed COVID-19 case or are exhibiting symptoms consistent with COVID-19 in the 48 hour period prior to the event(s).

MIDLAKE heads to Austin for three shows at 3TEN this fall on September 18 (with Dancey Jenkins of The Texas Gentlemen), October 29 (with Buffalo Hunt), and November 27 (with James Petralli of White Denim)!

James Petralli is the frontman of White Denim, a band from Austin, TX. Their album World As A Waiting Room is out now via Radio Milk Records.