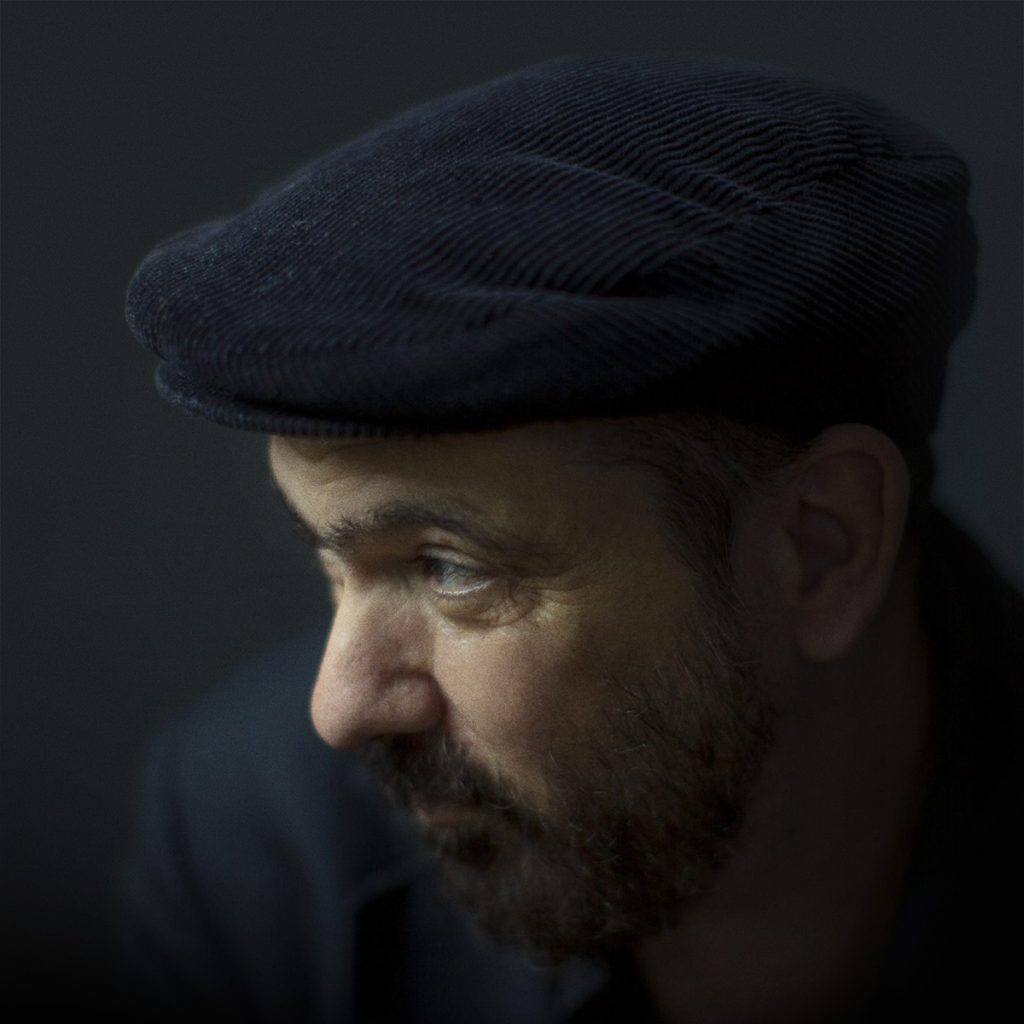 The Mark Eitzel show previously scheduled for Friday, April 24 has been cancelled. Tickets will be automatically refunded through point of purchase; please allow up to 30 days for the funds to return to your account.

Updates regarding all affected 3TEN shows can be found at www.3TENaustin.com/updates as available.

After a brief stint in the early 1980s with the bands The Cowboys (one single: Supermarket/Teenage Life) and Naked Skinnies (one single: All My Life/This Is The Beautiful Night), singer-songwriter Mark Eitzel founded American Music Club in San Francisco in 1983 with guitarist Scott Alexander, drummer Greg Bonnell and bass player Brad Johnson. The band went through many personnel changes before arriving at a stable line up of guitarist Vudi, bassist Danny Pearson, keyboardist Brad Johnson and drummer Matt Norelli. This lineup would change over the next several years, but Eitzel always remained the core of the band in terms of its vocals, lyrics and thematic focus, with Vudi and Pearson accompanying him on guitar and bass.

Their 1985 debut, The Restless Stranger, is widely considered as the first “slowcore” release, establishing the band as major pioneers of the genre and an early influence on post-rock. It was followed by 1987’s Engine which saw record producer Tom Mallon as a full-time member.

American Music Club earned a solid cult following on the strength of 1988’s California. Their next LP, 1989’s United Kingdom, appeared only in the nation which lent the record its name and consisted of new material, some of which was recorded live at the Hotel Utah in San Francisco.

In 1991 American Music Club emerged with the record that is widely considered their masterpiece, Everclear. Critical acclaim attracted the attention of several major labels. Rolling Stone called it the Album Of The Year and named Eitzel Songwriter Of The Year for 1991. Eventually, AMC – then consisting of Eitzel, Vudi, Pearson, multi-instrumentalist Bruce Kaphan and drummer Tim Mooney – signed with Reprise Records in the US and Virgin Records throughout the rest of the world.

Mercury followed in 1993 and, despite positive reviews, the album fared poorly on the charts and earned virtually no recognition from radio or MTV. In 1994, AMC issued San Francisco.

The band disbanded soon after San Francisco was released and reunited in 2003 to record a new album, Love Songs For Patriots

On June 20, 2007, AMC announced a new lineup connected to the band’s base of operations moving to Los Angeles. Eitzel and Vudi remained, while Mooney and Pearson stayed behind in San Francisco. They were replaced by bassist Sean Hoffman and drummer Steve Didelot from the band The Larks. AMC’s next record, The Golden Age, was released in 2008.

Shortly after an extensive 2008 tour, the group disbanded and then reformed with a new line-up including Eitzel, Vudi and Steve as well as members of Bee and Flower: Dana Schechter on bass and Jonathan Heine on second guitar. This short-lived lineup disbanded for good in 2009.

Eitzel has had a prolific solo career since his 1991 debut Songs Of Love Live through his most recent, and most successful, 2017’s Hey Mr Ferryman.