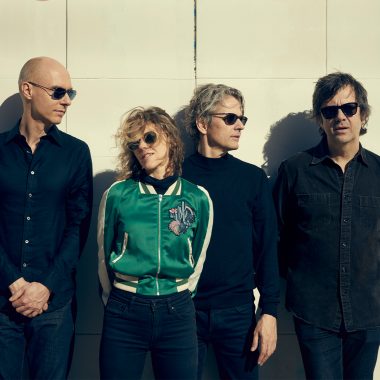 Luna was a New York band formed in 1991 by singer/guitarist Dean Wareham after the breakup of Galaxie 500. The band made seven studio albums before disbanding in 2005. After a ten-year break, they reunited and toured in 2015, and in 2017 released a new LP — A Sentimental Education and an EP of instrumentals — A Place of Greater Safety.

Bedroom pop that moved to the couch.