performing Forever Changes in its entirety 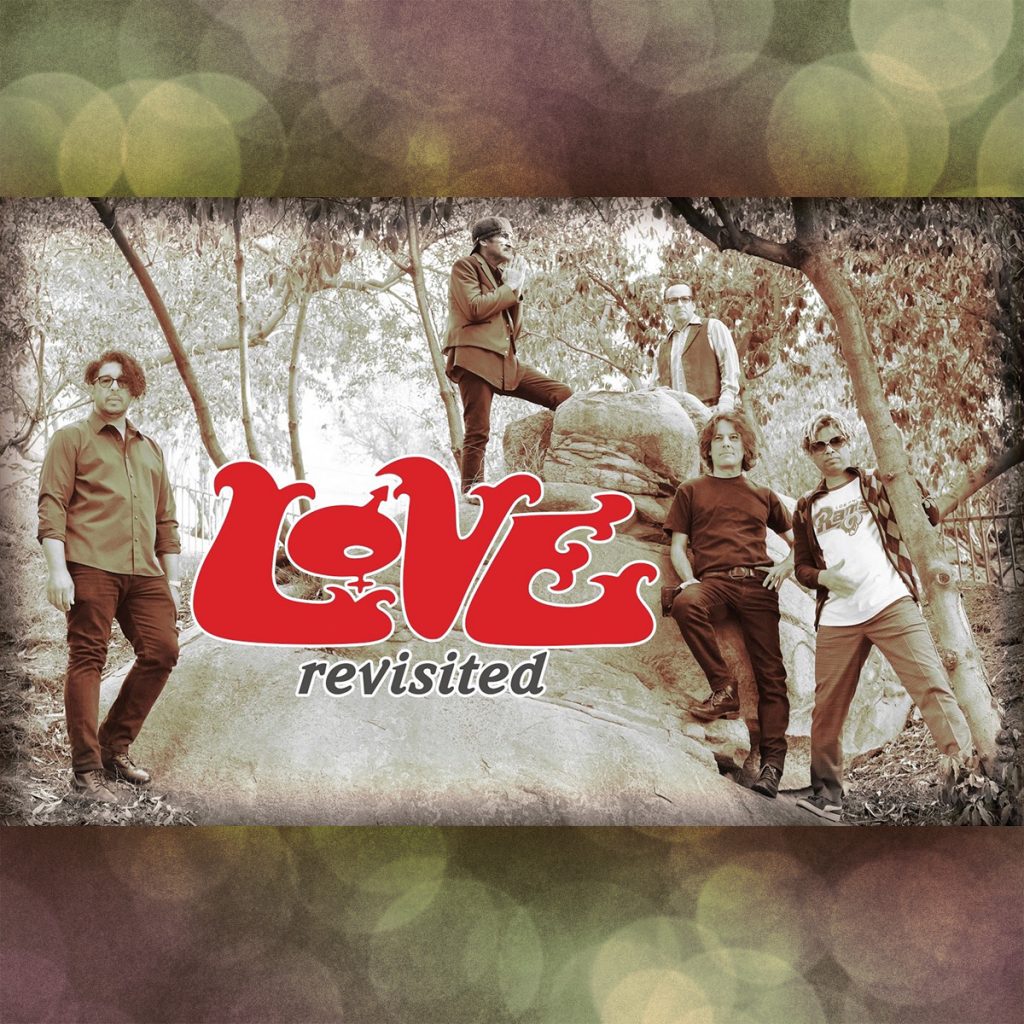 Led by Arthur Lee, Love released the seminal psychedelic album Forever Changes in November of 1967. Featuring lush orchestration, prophetic lyrics, and an impressive collection of influences, the album manages to paint many beautiful pictures through its stunning arrangements.

While Forever Changes did not achieve the commercial success it deserved, it has since gone on to be recognized for the sublime masterpiece it is. Rolling Stone Magazine placed it at #40 in its list of 500 Greatest Albums of All Time, it was inducted into the Grammy Hall of Fame in 2008, and added to the National Recording Registry in 2012. Led Zeppelin frontman Robert Plant has even gone on to say this is one of his favorite albums ever.

After a tumultuous life, which included a 6-year prison sentence, Arthur Lee passed away after a brave battle with Leukemia in 2006, having brought the band back to play Forever Changes to loving audiences around the world.

Most recently, members of the band Baby Lemonade, who played as Love’s touring band during Lee’s final years have been rejoined by founding lead guitarist Johnny Echols to continue the incredible legacy of the band.

Love Revisited ft. Johnny Echols will be performing Forever Changes in its entirety on Saturday, May 30th, 2020 at 3TEN Austin City Limits Live. The band has only played in Texas once in 1968 (Dallas) making this their first time back in our beautiful state in 52 years. On opening duties are The Halfways, a 6-piece neo-psychedelic ensemble from Austin, Tx.