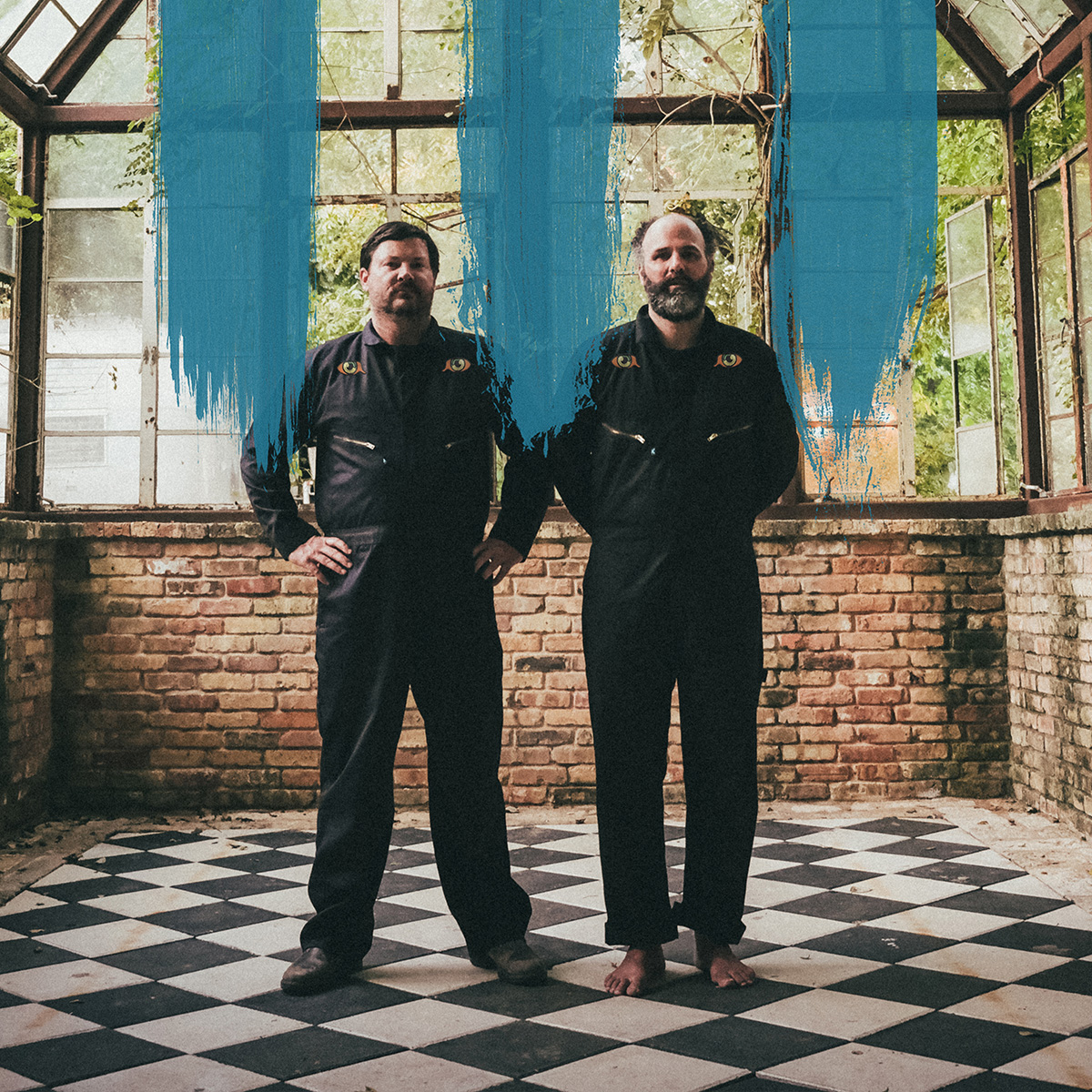 Our second album – Antlers in Velvet – released on March 5, 2021.   We are immensely proud of this album and very thankful to the many people who played a role in helping us create it.   Like our first album, Antlers was produced by Mark Nevers who has become as much a friend as musical collaborator.   We recorded most of it in Stinson Beach, California in March 2019 with the help of drummer Matt Pence (Centro-matic), guitarist William Tyler (solo, Silver Jews) and multi instrumental guru Kai Welch (Kacey Musgraves).   Over the following months, pedal steel guitarist Paul Niehaus (Calexico, Justin Townes Earle), pianist Tony Crow (Lambchop), saxophone player Dana Colley (Morphine), cellist Carole Rabinowicz and violinist Darrel Angel all helped out.   And, nothing would have been possible without the beautiful singing of Jordan Caress (Ponychase).