with Emily Davis and the Murder Police 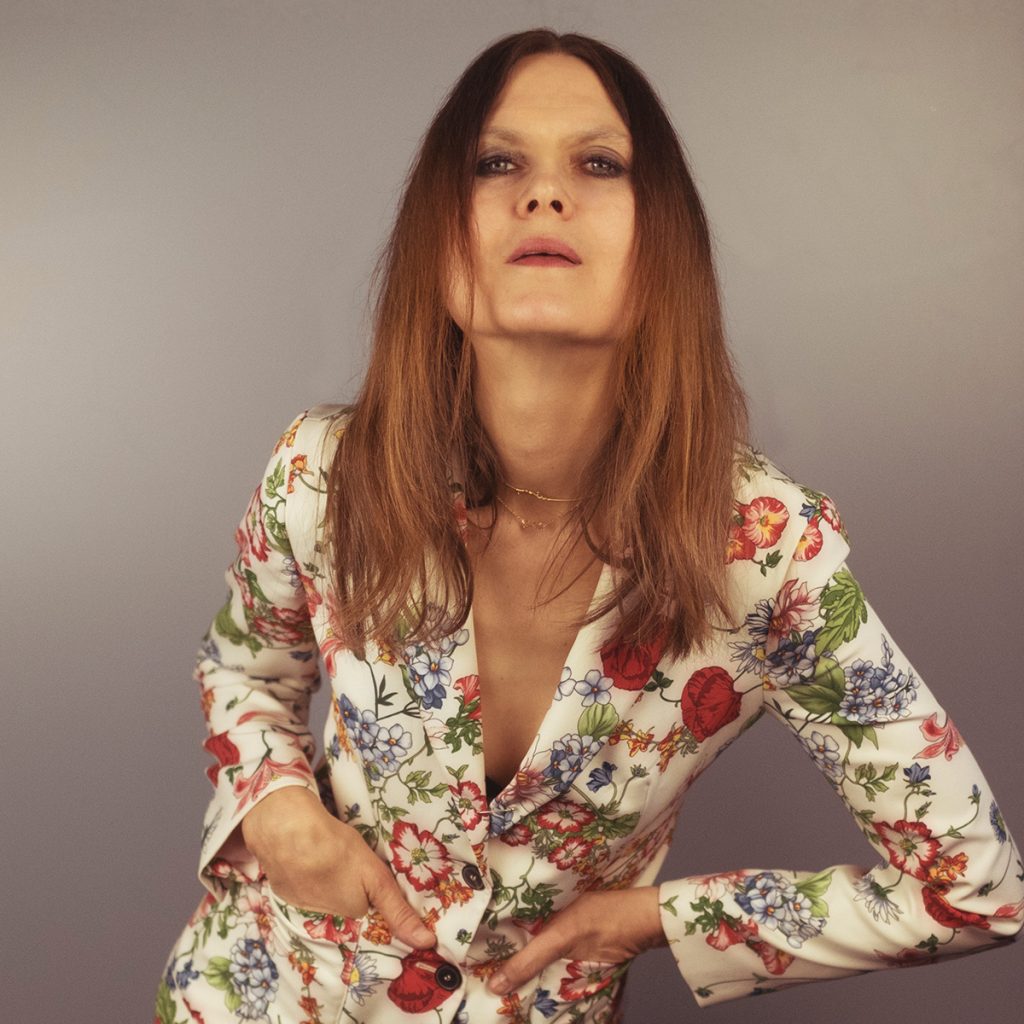 ABOUT EMILY DAVIS AND THE MURDER POLICE

Emily Davis and The Murder Police are an alt-folk-punk band living in the desert southwest with an affinity for writing aggressive, introspective music. After releasing three solo LPs, Davis teamed up with Jose Macias, Jorge Torres, and Tomas Tinajero to form Emily Davis and The Murder Police. Their first full-length album, Same Old World, was released in October 2018. EDMP has opened up for acts such as Sparta, The Kyle Gas Band, Neko Case, The Toasters, Leftover Crack, Authority Zero, Cold War Kids, and had a 16-day run with Bad Religion in late 2019. They are currently working on their next release.