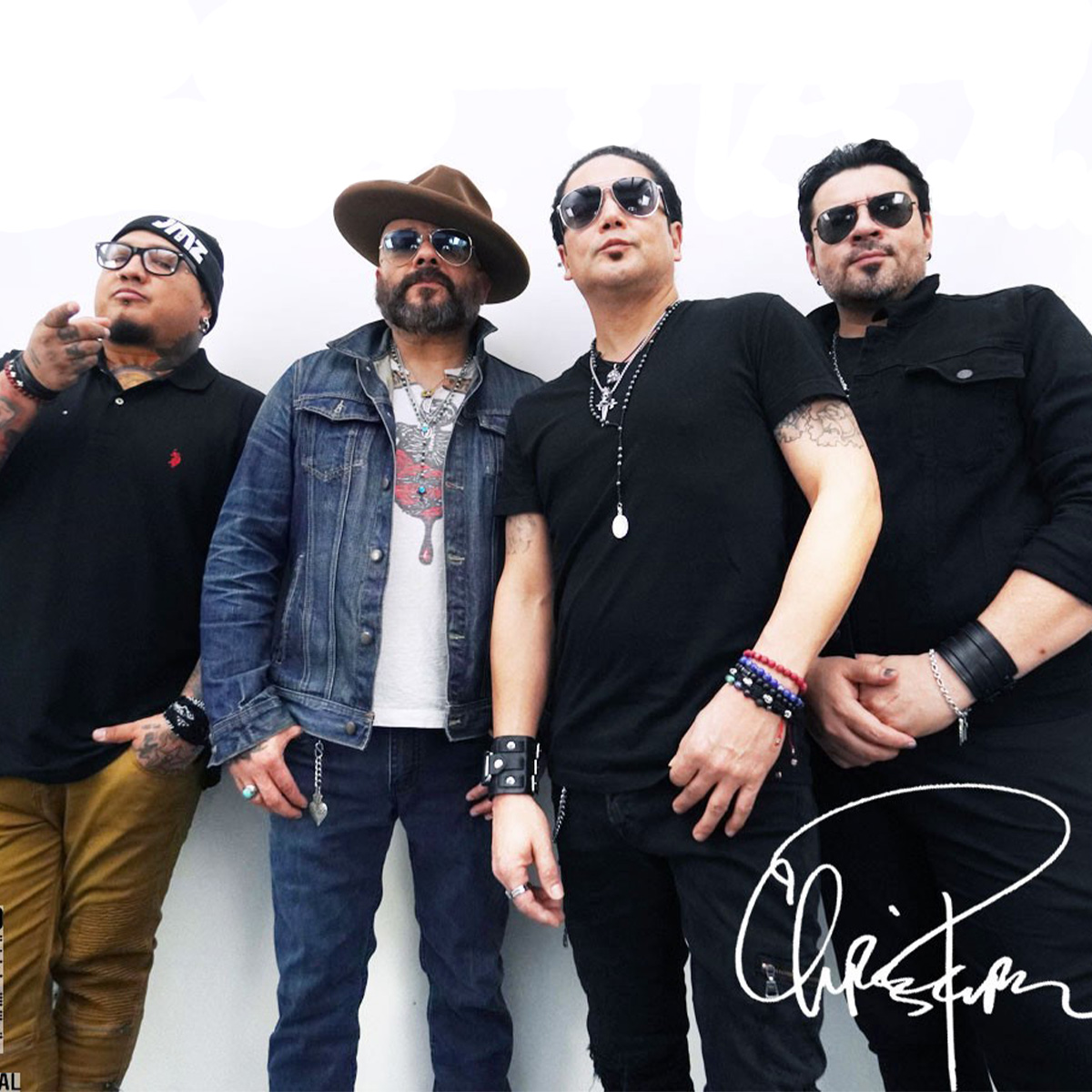 After leaving the company, Carlos Jr soon updated his name to Carlito and emerged as a solo artist. He signed a deal with Sony records and hit the road touring with the Big Giants of tejano La Mafia. After touring with his first solo album, Carlito decided to venture into another genre – Rock en Espanol under the name Grupo Metál. With an all star musician line up, Grupo Metál skyrocketed in popularity, selling out shows all over Texas.

Soon after, Grupo Metál welcomed Chris Perez to the band. Chris was a special addition to Metál since Carlito and Chris had first forged their friendship as children, a bond that can never be broken. Music had only strengthened their friendship over the years. Touring side by side years earlier, the two enjoyed the time spent on the road touring with Selena.

Chris continued his career and went on to win a Grammy with his solo album Resurrection. Following this success, he joined Los Kumbia Kings and worked with them for quite some time. After a brief hiatus, Chris continued to work on a number of projects including Metál.

The roots of Metál run deep. Each member have been personal friends for years & have all worked with one another in various projects throughout their musical careers, This trifecta of talent pays tribute to Prince, Eddie Van Halen, David Bowie to name a few, ending with a special tribute to La Reina Selena in this upcoming show.

Grupo Metál Ft Chris Perez will leave you dancing, singing as they pay homage to yours & their favorite artist & what better way to celebrate life with this band of brothers who share this twenty year history, connected through their love of music, Chris Perez, Carlito Miranda embark on this journey as they were once fortunate enough to have shared part of history and now these brothers invite you to take part in their story & show, so prepare yourself for a ride with Grupo Metál Ft Chris Perez with special guest, YOU!