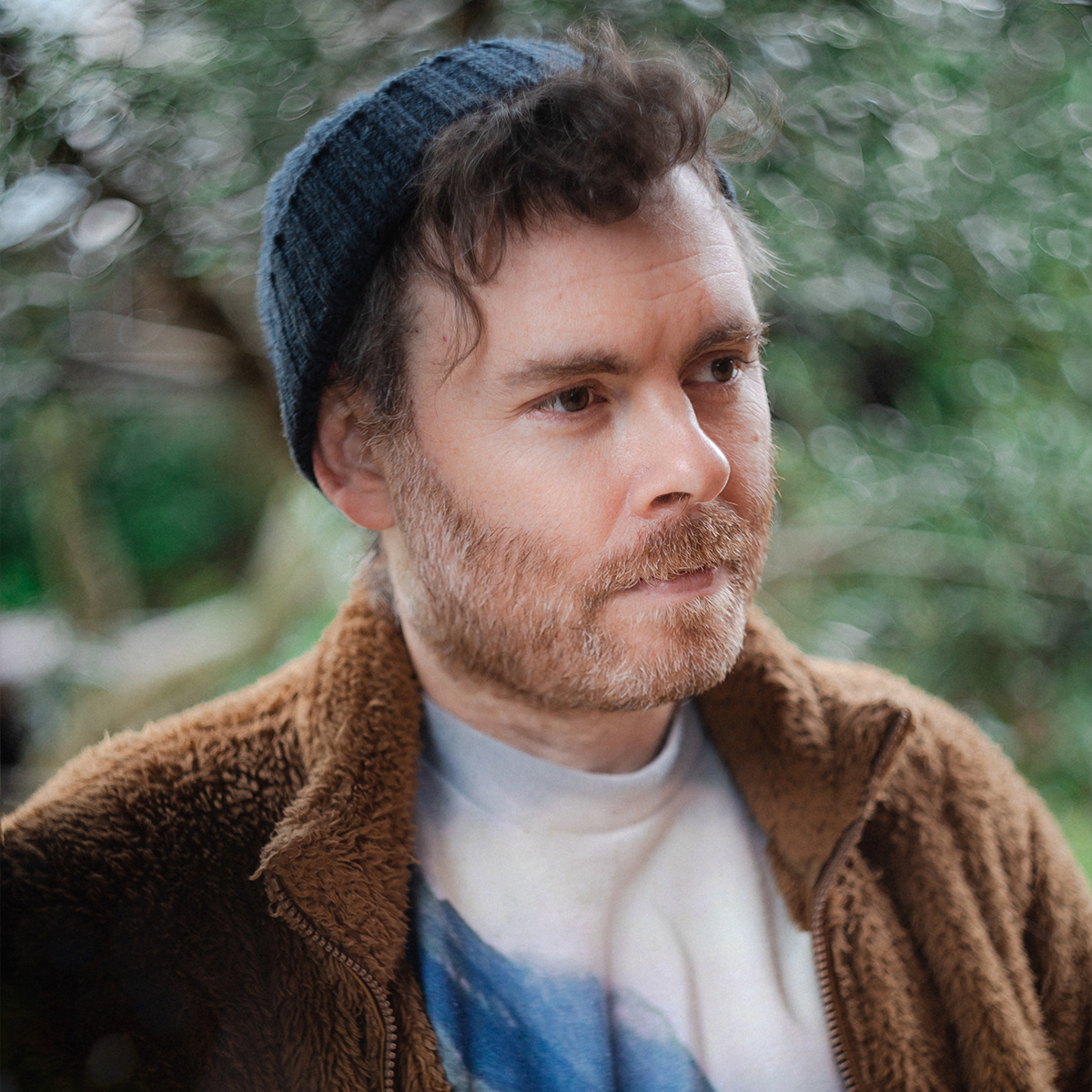 In October 2020—the final month of his digital hiatus, and a resolutely chaotic period in the United States—he set out to write a song every day. “I wanted to create an aural brain scan at the end of this experiment,” he explains, “and to give myself permission to write about small things, rather than trying to distill the enormity of the moment into grand statements.”

The resulting album, hailed by the San Francisco Chronicle as “a gorgeous, intimate collection of ten musical snapshots,” finds the songwriter shuttling between the quotidian mundane and a series of overlapping national and global crises: a portrait of life in the roiling chaos of the 21st century.