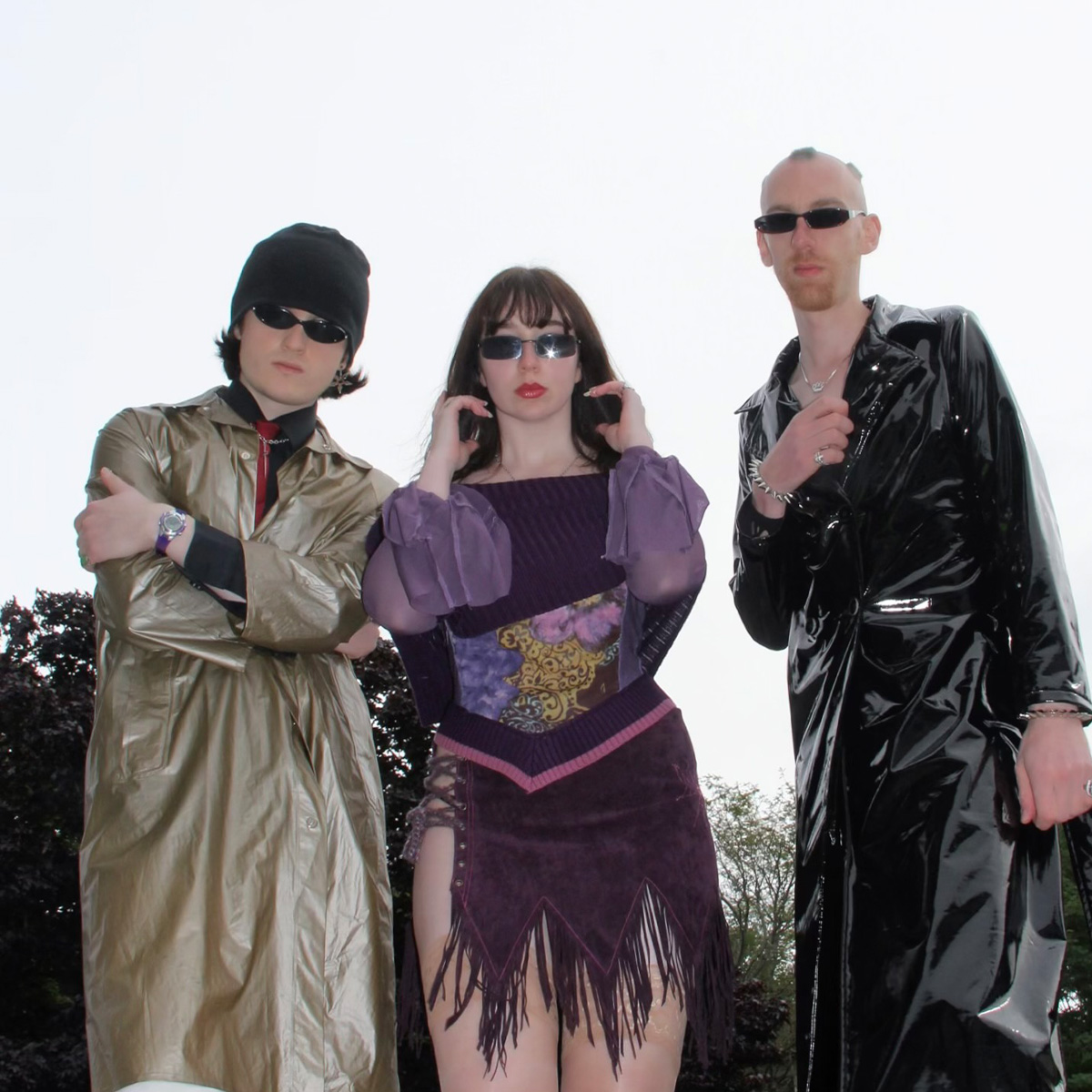 Growing up in Cupids, Newfoundland, Canada, a town of less than 800 people, Elita spentmost of her childhood in isolation. With encouragement from her parents, she developedartistic skills in photography, drawing, dancing, singing and music. She changed high schoolsfrequently as a teenager. Feeling removed from friends, she found comfort in social media,where she began gaining a following on instagram in 2015, and began modeling. In 2017,Elita launched her own business, designing zines and a few years later, a weapons jewelryline. That same year, she met her boyfriend, Tim. Although Elita hadn’t engaged in anythingmusically since she was a teenager, Tim recognized her musical potential and encouragedher to start singing again. The couple recorded a cover of ‘After Hours’ by the VelvetUnderground.

With a growing interest in the cinematic arts, Elita focused on writing a movie script with Tim(to no success). However this attempt at collaboration led to them writing their first single, ‘IHate Everyone But You’ (2018). They had no intention of making the song public, but afterrecording a test demo, they decided to release it. Tim concentrated on writing more songswith his bandmates, and sending these instrumentals to Elita who would write lyrics andperform vocals. This collaboration led to the eventual recording and release of Elita’s debutEP, ‘Sick Girl’ (2019), which was followed by the ‘Blood Sucker’ (2020) and ‘Anxiety Angel'(2021) EPs. The projects combined have over 30M streams.