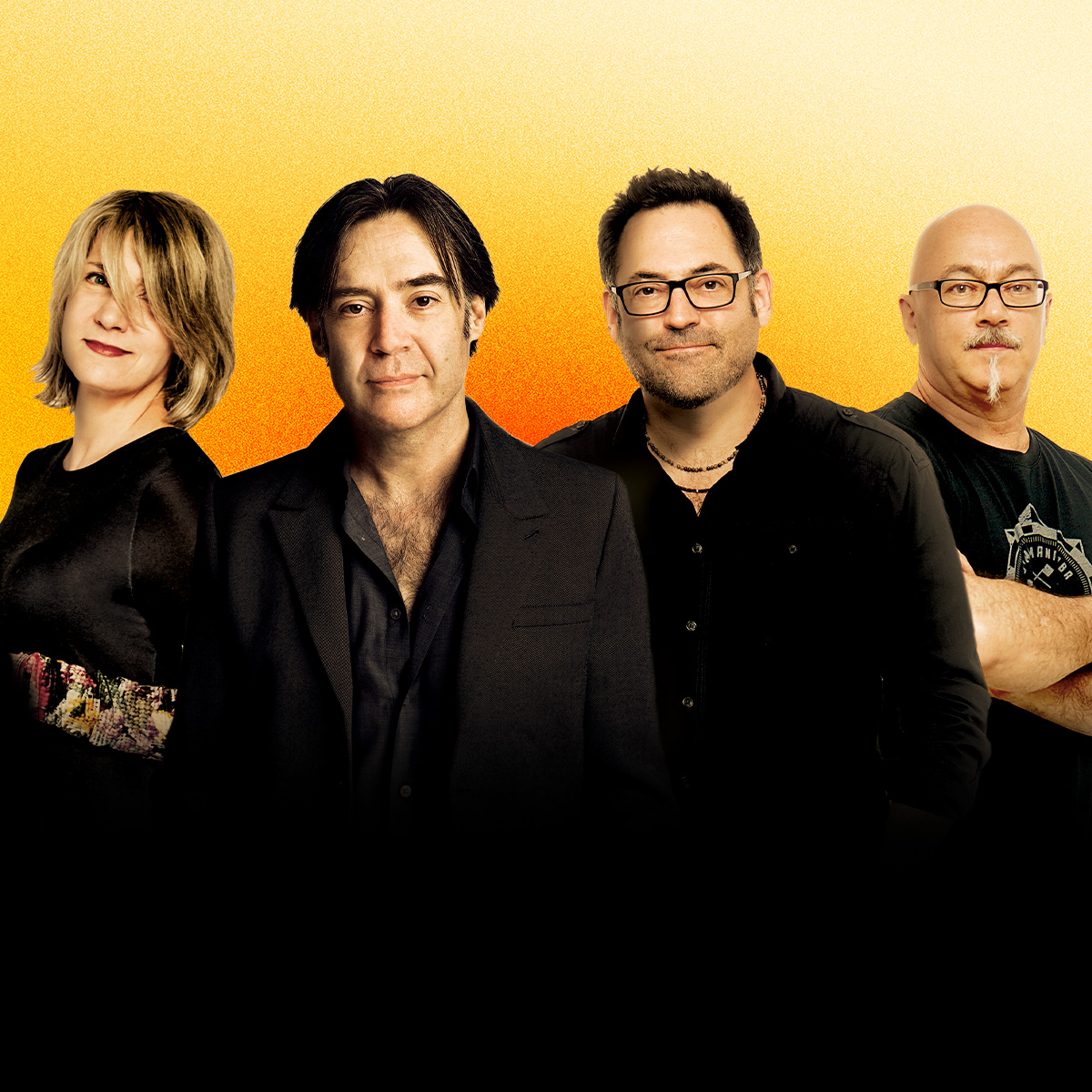 It’s been 30 years since the Crash Test Dummies recorded their debut album, “The Ghosts That Haunt Me”.  Their first album garnered them their first big hit, Superman’s Song, and a Juno Award for Group of the Year.   Over three decades later, their sold out 25th Anniversary Tour for multi-Grammy nominated “God Shuffled His Feet” is proof that audiences still want to hear what they have to say.

“We have been so excited with the response to the 25th anniversary tour that we knew we had to continue the party and celebrate 30 years since we made our first album. We had no idea that fans would be so enthusiastic and we are all a little gob-smacked that we can still play sold out shows to our fans and, awesomely enough, their kids,” says original member Ellen Reid.

Their 2020 tour will start in Canada and will see them tour North America and Europe, where fans have been anxiously waiting. The shows will include hits and fan favourites from the band’s vast catalogue.  Original members Brad Roberts, Ellen Reid, Dan Roberts, and Mitch Dorge will be joined onstage by Stuart Cameron and Marc Arnould.

“After a long absence from the road, Crash Test Dummies have begun to tour again. Not something I’d planned on, but surprisingly, at least to me, there are lots of people who, years later, still want to come and hear us. That people continue to return to see the band all these years later still stuns me. It’s very humbling. The folks that come out to these shows tell us their stories and there are many gems: many are very funny, some are very dark, and all are very personal. It’s very humbling, being in the confidence of so many people,” says lead singer/songwriter Brad Roberts.

The Nova Scotia songwriter’s first release from his 2022 recording is one for the ages, co-written with longtime collaborators Breagh Mackinnon and Dylan Guthro. Envisioning a love that could span centuries, Stone laments the fleeting nature of transcendent connection over the sweeping pedal steel and melancholy strings of “Ice Age.” But he finds room for uplift, too—the song’s mood takes its devotional turn as Stone recognizes this grand kind of love is special because it can’t last forever. At least not literally, anyway, save for a natural disaster. “I can’t make you stay,” he sings. “So I’m praying for an ice age.”

Carleton took a break from his award-winning solo career when he became a founding member of Port Cities.  The band released music and successfully toured nonstop for five years before the world ground to a halt.  During lockdown, Carleton worked to hone his skills as a producer and in 2021, Carleton produced Willie Stratton’s Drugstore Dreamin’ (2022) along with his own record.

An outstanding writer, Carleton has written songs for and with such diverse artists as Donovan Woods, Classified featuring Snoop Dogg, Ria Mae, Bobby Bazini, and Neon Dreams. Carleton has three solo albums to his credit and has toured internationally for the better part of the last decade.