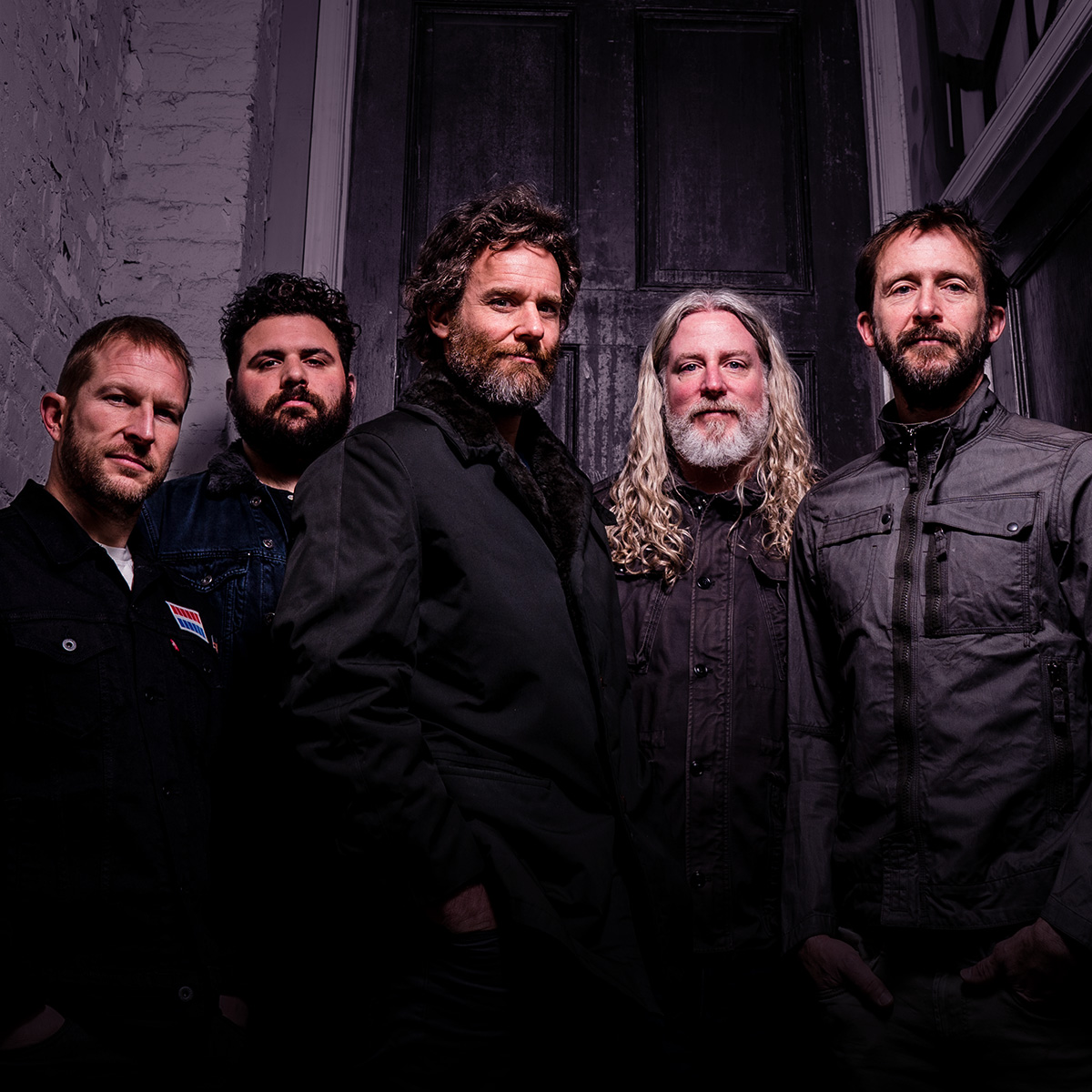 Carbon Leaf is on tour in support of their new release, Gathering 2: The Hunting Ground.

“We are champing at the bit to perform live again, after being off the road so much the previous year. The Hunting Ground Tour is going to be something special to us, to make an in-person connection again with a live audience,” says Carbon Leaf lyricist and frontman, Barry Privett.

“We call it ether-electrified porch music,” says Privett, using a phrase nicked from an earlier album of the same name when describing the band’s expansive sound.

“It’s the sweet spot between the earnest roots music we grew up with and the textured electric rock side that gives us different places to go musically during the course of an evening.”

Whether they are plugged in to amplifiers or huddled around a single ‘Grand Ole Opry’ style microphone, Carbon Leaf radiates a warm, magnetic onstage presence that pulls the audience closer. Lyrically poetic with a wide range of musical styles, the band’s live charm is its ability to make the concert feel as much of an electrifying event as it would be an intimate gathering of just family and friends.

“Being both a folk band and rock band allows each song to breathe a little differently and creates an arc that keeps things interesting for the band and the fans.” Privett said. Performing live truly is a symbiotic relationship between the 5 band members and the audience.”

With a history spanning 27 years, 20 albums and 3,000 live shows, Carbon Leaf’s independent music and spirit continue to resonate with its fans.