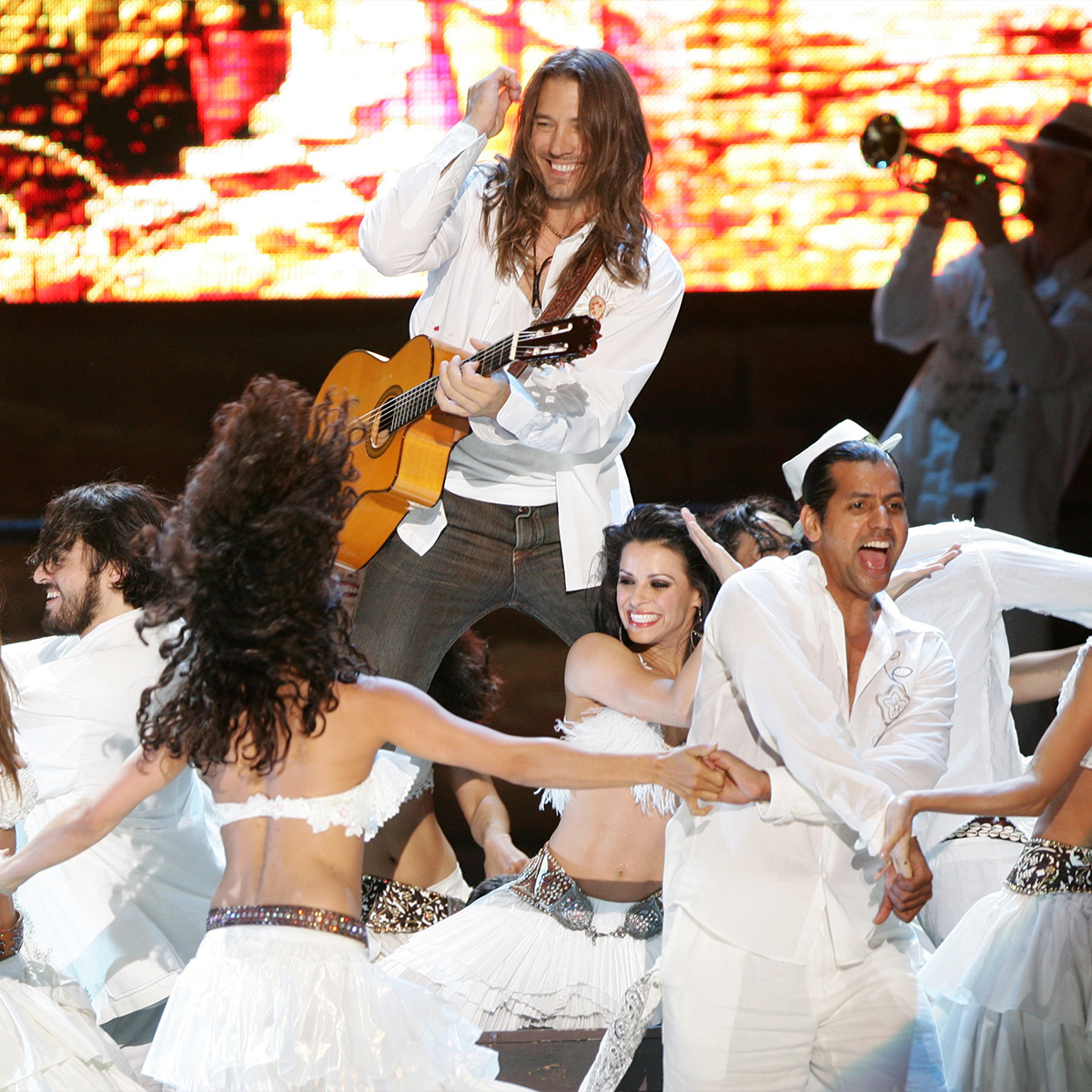 It’s one hot night as Benise, “The Prince of Spanish Guitar,” and his Emmy Award winning production come to town as part of his global tour. Armed with his Spanish guitar, Benise will take the audience on an unprecedented and epic adventure through Spanish Flamenco, Cuban Salsa, Brazilian Samba, Parisian Waltz, exotic drumming, and more!

FIESTA! showcases songs from Benise’s 7th PBS Special. Performing classic Rock anthems from Led Zeppelin and AC/DC and fusing them with Spanish guitar and dance to bring a fierce intensity to these new interpretations. In addition, Benise adds his signature touch to classics such as “Ave Maria, “Moonlight Sonata,” and Vivaldi’s “Summer” from The Four Seasons.

For Benise, music has always been a journey. From his humble beginnings as a street performer, to being featured on the #1 rated show in the USA – Dancing With The Stars, and performing around the world. “I wanted to push the boundaries of Nuevo Flamenco/Spanish guitar while combining the elements of dance and theater. This show is a celebration of all the shows we’ve done over the last 20 years,” comments composer, virtuoso guitarist and creative force behind the event, Benise.

The Emmy Award-winning composer along with an international cast of musicians and dancers will entertain audiences with a two-hour show that “is an escape from all their problems,” Benise says. “Much like the recent PBS special, with this show I want to take the audience on an escape to Spain…to a beautiful Spanish courtyard filled with Flamenco dancers, stunning costumes, and fiery Spanish guitars. BENISE adds, “This is a great show for the whole family; I really think we have something for everyone.  I hope people will be inspired by our story, by the music, by the production–and have the passion to follow their own dreams. I have always loved to travel, my heritage is Bohemian (from Prague), so I think it’s in my blood. I can’t wait to go to new cities, meet new people, and play every night–it’s what I live for.”