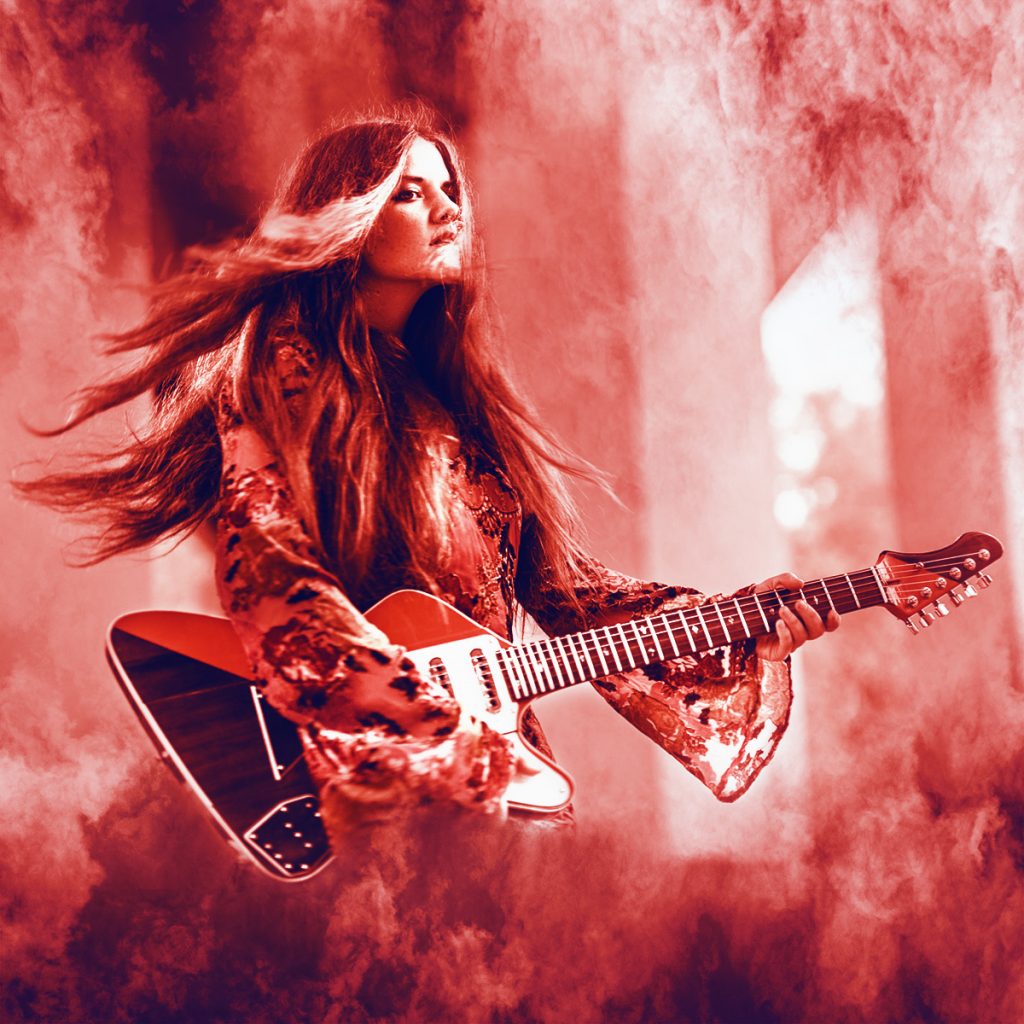 Due to unforeseen scheduling conflicts the Arielle concert on February 21 is cancelled. Refunds will be automatically processed through point of purchase; please allow 7-10 days for completion.

Arielle is considered a music industry triple threat because she could enjoy an impressive career solely as a singer, songwriter or guitar player, but she has combined all three of those gifts to create a unique artistry that defies genres and borders.

She recently opened for Eric Johnson on his 3-month long tour earlier this year, as well as played and/or opened for Vince Gill, Gregg Allman, Heart, Joan Jett, Country Joe McDonald,Eric Johnson, Paul Gilbert, Andy Timmons, and many more. She has already made the cover of Guitar Player magazine and released the single “California,” which reached No. 3 on CMT Pure Charts. She is the guitar player for Avery in the TV show Nashville, where she currently resides. Her voice gains comparison to Karen Carpenter and Eva Cassidy for the purity with a fouroctave range.

Arielle has an associate degree from the Musician’s Institute in L.A. and studied at London’s Institute of Contemporary Music Performance. Queen’s Brian May created a guitar role specifically for her in the West End musical We Will Rock You. She also played guitar on tour with Cee Lo Green. Her most recent release, ‘My Gypsy Heart,’ her classic folk rock release debuted for 8 weeks on the Billboard Charts in 11 different categories.

Arielle is also a dolphin and whale activist, and is currently working on a unique guitar line, based off her custom prototype, Two-Tone, with Brian May (Queen). Whether it’s her guitar playing or singing, she never feels the need to show off. Indeed, she adheres to the philosophy that less can be more when it comes to expressing experiences through her songs. “The hardships and the insecurities are the reasons why I’m able to be vulnerable and real” she says.