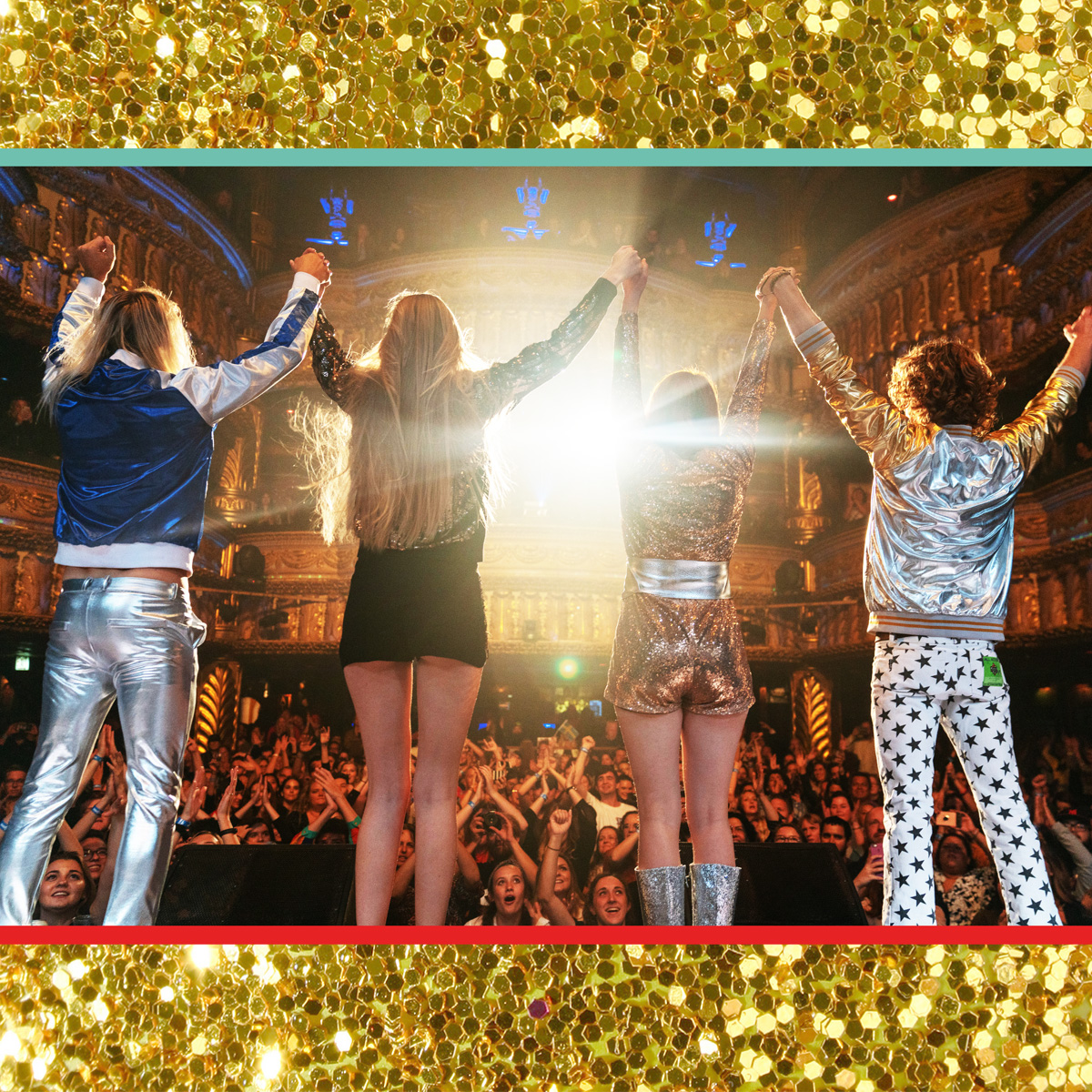 ABBARAMA at 3TEN ACL Live has been rescheduled to April 21, 2022. Tickets purchased for previous dates will remain valid for April 21, 2022 with no need to repurchase or have them reissued. We apologize for any inconvenience and appreciate your patience, understanding & continued support.

Few bands have withstood the test of time with the strength of ABBA. The music of this Swedish pop band has withstood multiple genre changes in radio based on their focus of catchy melodies and fine crafting of songs. The band received international stardom during a time when music stardom was earned through huge record sales (the band has sold more than 375 million in albums and singles) and sold-out tours.

For those unable to experience the live excitement of ABBA, ABBARAMA is now making this dream a reality.

Decades removed from the original ABBA, ABBARAMA is magnificently and eerily spot on for this band which has proven to be much more than simply a tribute band. Playing to massive crowds in America, Japan, Australia, and beyond, ABBARAMA is experiencing their own moment in the spotlight of pop music culture.

“All of us grew up on ABBA, they’ve had an enormous impact on us,” says Swedish Show Producer Josephine Forsman. “While we stay true to the songs of ABBA we’re also infusing various contemporary inspirations like Tove Lo, Natasha Bedingfield and many more into our sound and live show”

“We love ABBA and we love to Rock, we bring all styles of music we love to the unique sound of ABBARAMA” says Swedish guitar player Adam Skeppar.

Maybe it’s that ABBARAMA takes us back to a less complicated time. Maybe it’s that we love these songs. But more likely, it’s the combination of this with the fact that there is a younger generation of gifted musicians who are able to present this timeless music with the talent and invigorating energy that captures the original hope of these songs.